Child Exploitation is child abuse and a risk which often comes from outside a child's home.

There are different types and behaviours linked to a child being exploited. They include:

Any child can be exploited by an adult and it is important to know how to spot the signs in children and to know where to go for help and support.

What is Child Sexual Exploitation (CSE)?

CSE is a type of sexual abuse. When a child is exploited they’re given items such as gifts or drugs, money, status and affection, in exchange for performing sexual activities.

CSE happens in person and online. An abuser may gain a child’s trust or may look to control them through violence or blackmail before moving onto sexually abusing them. This can happen in a short period of time. 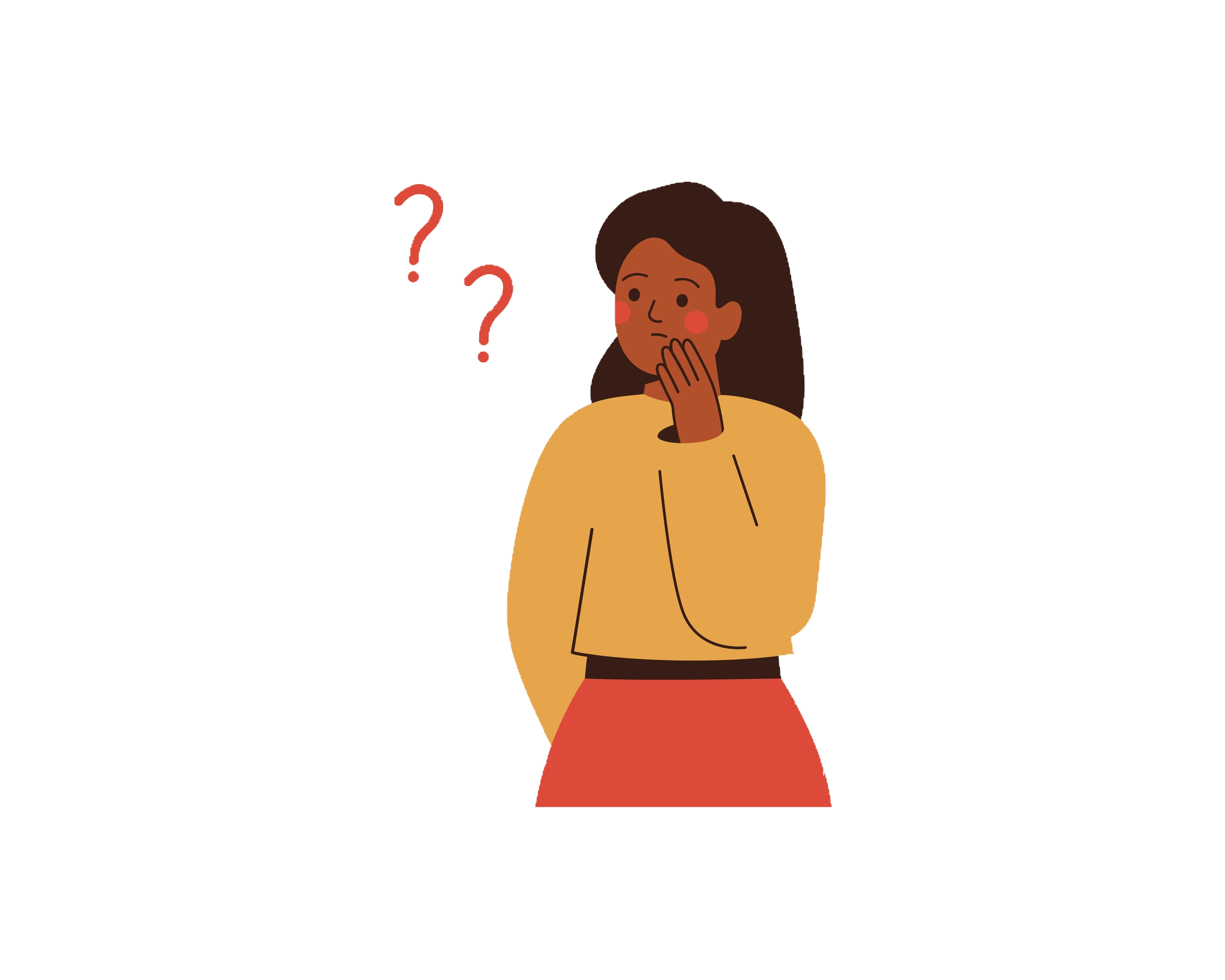 What is Child Criminal Exploitation (CCE)?

CCE is where another person or persons manipulate, deceive, coerce or control a child to undertake a criminal activity. This can happen through something called County Lines.

County Lines is a term for urban gangs exploiting children into moving drugs, normally from a large city, into other areas such as suburban areas and market and coastal towns, using dedicated mobile phone lines or “deal lines”.

Children as young as 12 years old have been exploited into carrying drugs for gangs. This can involve children being trafficked away from their home area, staying in accommodation and selling and manufacturing drugs. This can include: 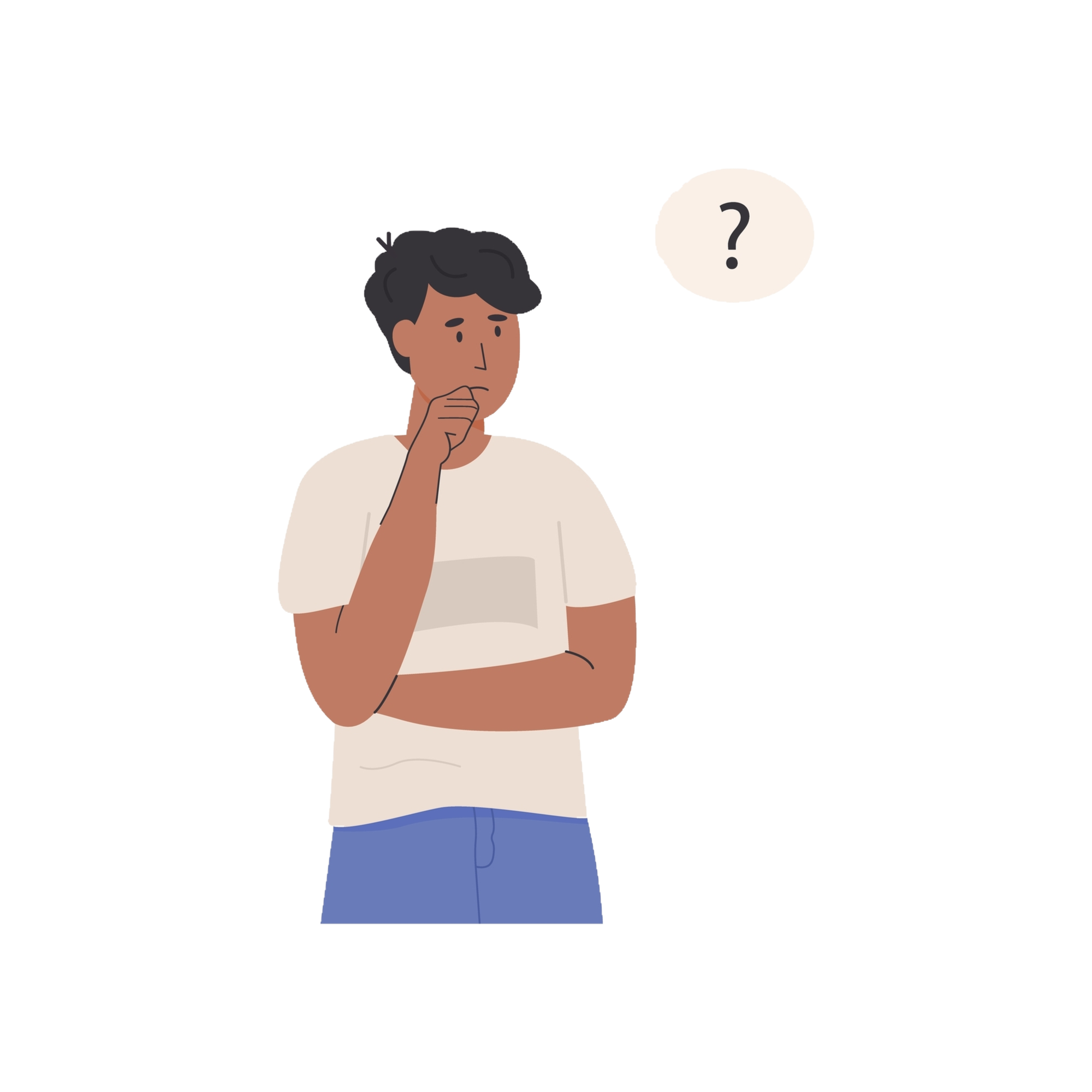 What are the signs?

Being able to spot the signs of exploitation can be key to helping to keep a child safe. Even something that seems like normal teenage behaviour could be a sign.

Watch and listen to the below video from Parents Against Child Exploitation (PACE), who talk about their experiences and changes they noticed in their child:

What can I do to help my child understand the risks? 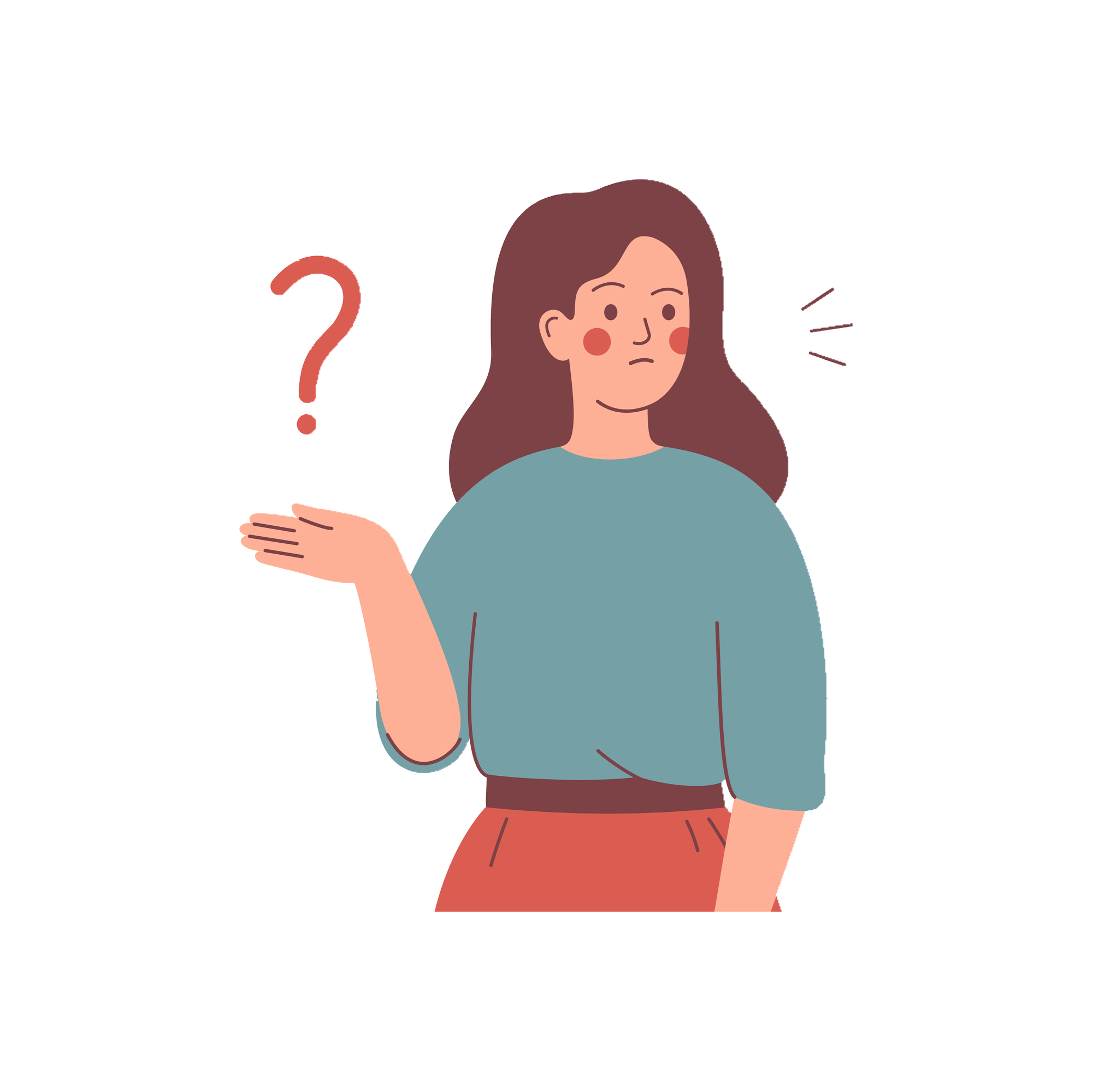 The video below produced by Leicestershire Police, highlights the importance of listening to a child an noticing signs of change in their behaviour. Are you listening?

West Yorkshire Police has specially trained officers in Wakefield who can help. Call 101 in a non-emergency. Call 999 in an emergency, where a crime is in progress or there is a danger to life.

If you would rather not speak to the Police there are other people who can offer help and advice:

There are also specific organisations who specialise in this area and can help: